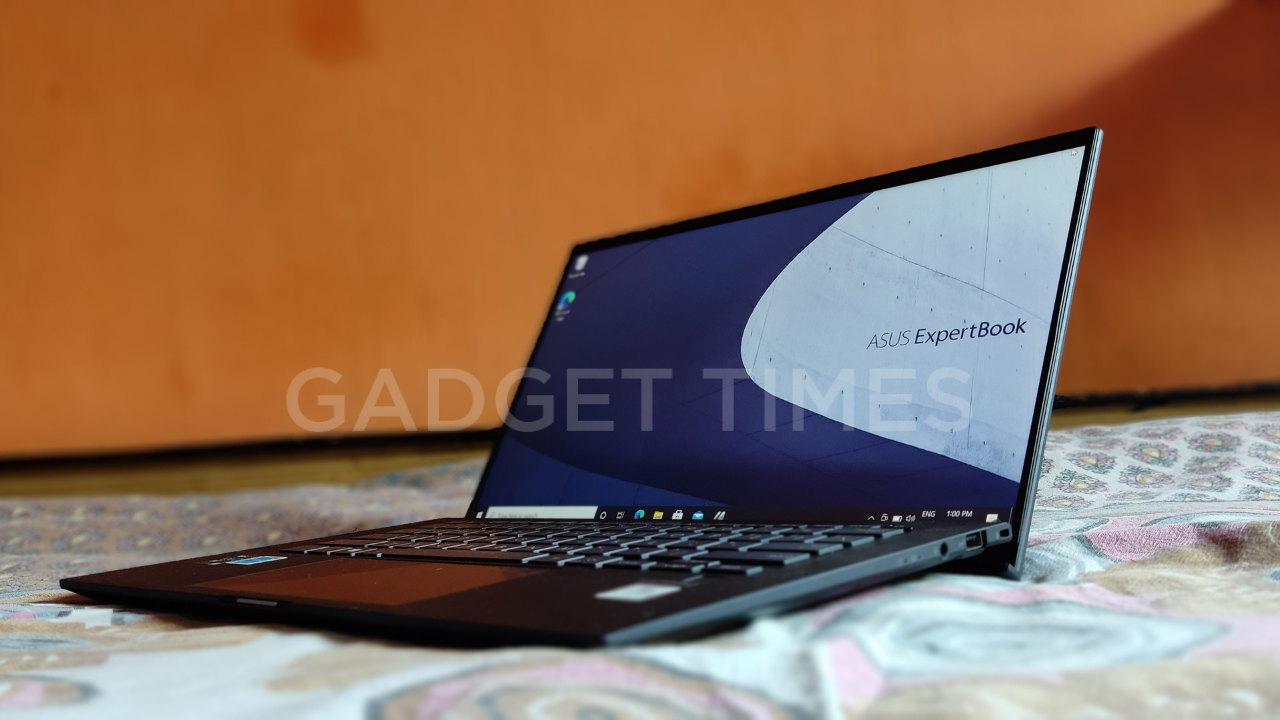 ASUS has updated its ExpertBook portfolio with Intel Tiger Lake CPUs from the 11th generation. The ASUS ExpertBook B9 is Intel Evo certified, which means it's a small, light laptop with a good balance of portability and performance. 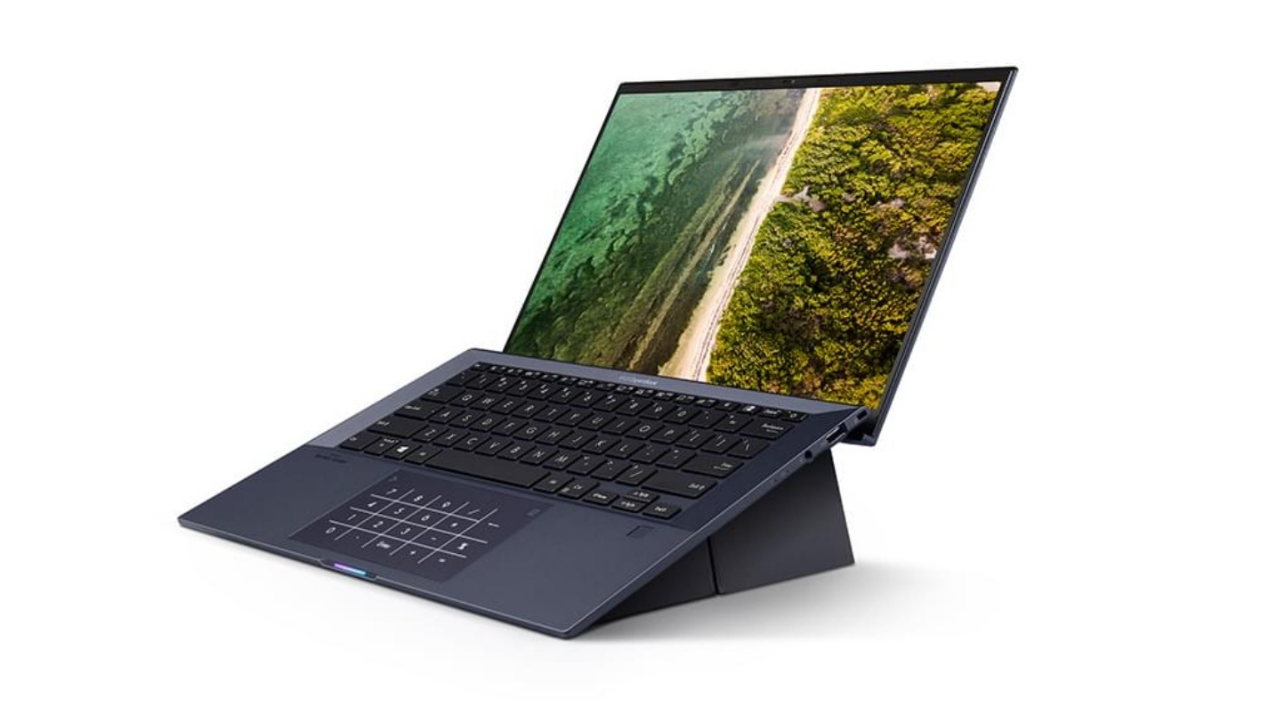 The ASUS ExpertBook B9 is also MIL-STD 810H approved, indicating that it can withstand harsh working environments. Furthermore, the trackpad also functions as a Numpad, answering a common complaint about notebook keyboards. The ASUS ExpertBook B9 also includes Windows Hello feature, which makes it much easier to unlock your laptop with the inbuilt IR camera. ASUS has also included a fingerprint sensor. 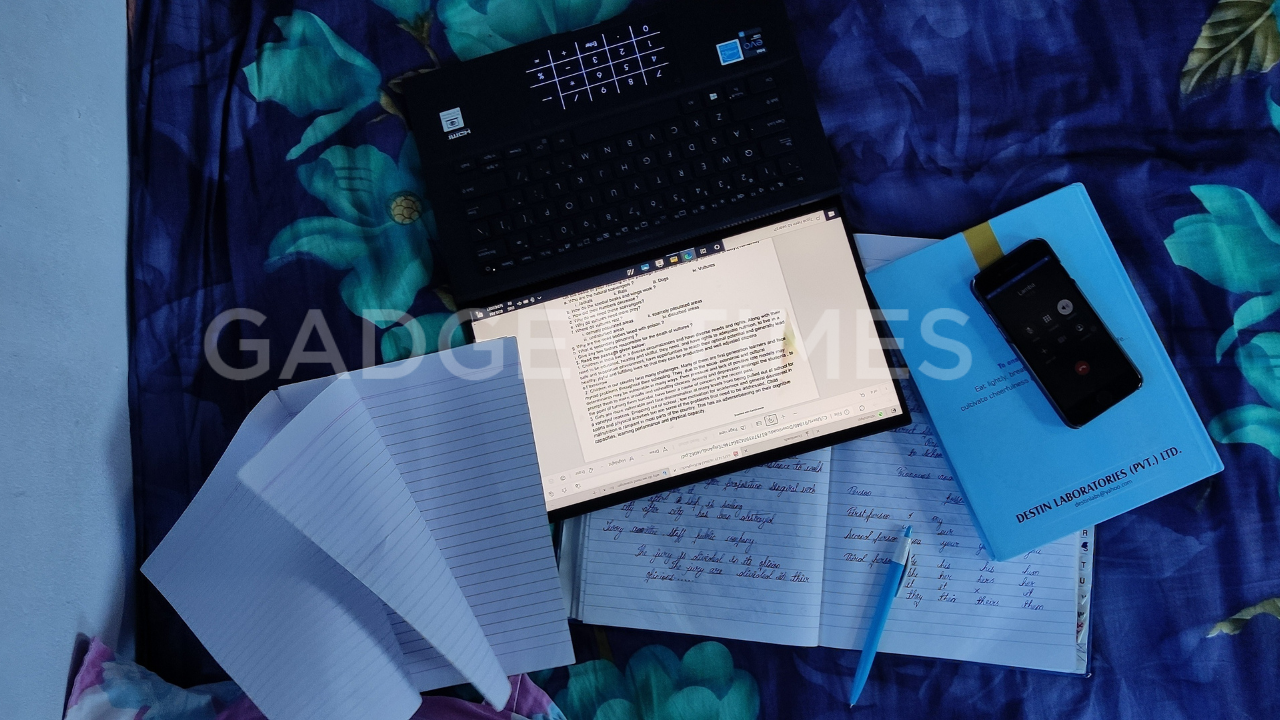 Given the ASUS ExpertBook's long list of capabilities, it's no wonder that it's on the more expensive side of the spectrum. The ASUS ExpertBook B9 starts at Rs 1,15,489 in India, presumably for the i5 variant. The notebook will be available for purchase in the near future through all online and offline channels.

As previously stated, the ASUS ExpertBook B9 is equipped with Intel Tiger Lake 11th-generation processors. The Core i5-1135G7 or the Core i7-1165G7, both of which are paired with Intel Xe GPUs, are available.

Unfortunately, there is no way to add a dedicated GPU. A total of 16GB of LPRDDR4 4,266MHz RAM and an NVMe SSD can be installed. Setting the SSDs in RAID 0 and RAID 1 can help users get even more performance out of the ASUS ExpertBook B9. Only a few SKUs, however, offer RAID 0.

The ASUS ExpertBook B9 features a 14-inch FHD+ IPS LCD panel with a peak brightness of 400 nits, low bezels, a 94 percent screen-to-body ratio, and sRGB Gamut coverage of 100 percent. Two Thunderbolt 4.0 connectors, one normal USB Type-A Gen 3.2 port, an RJ-45 LAN port, and a tiny HDMI port are among the input possibilities. A 720p webcam, which also supports Windows Hello, handles video calls. Finally, the ASUS ExpertBook B9 is powered by a 65Wh battery that can be charged quickly at 65W using the provided power brick or a USB-PD charger.