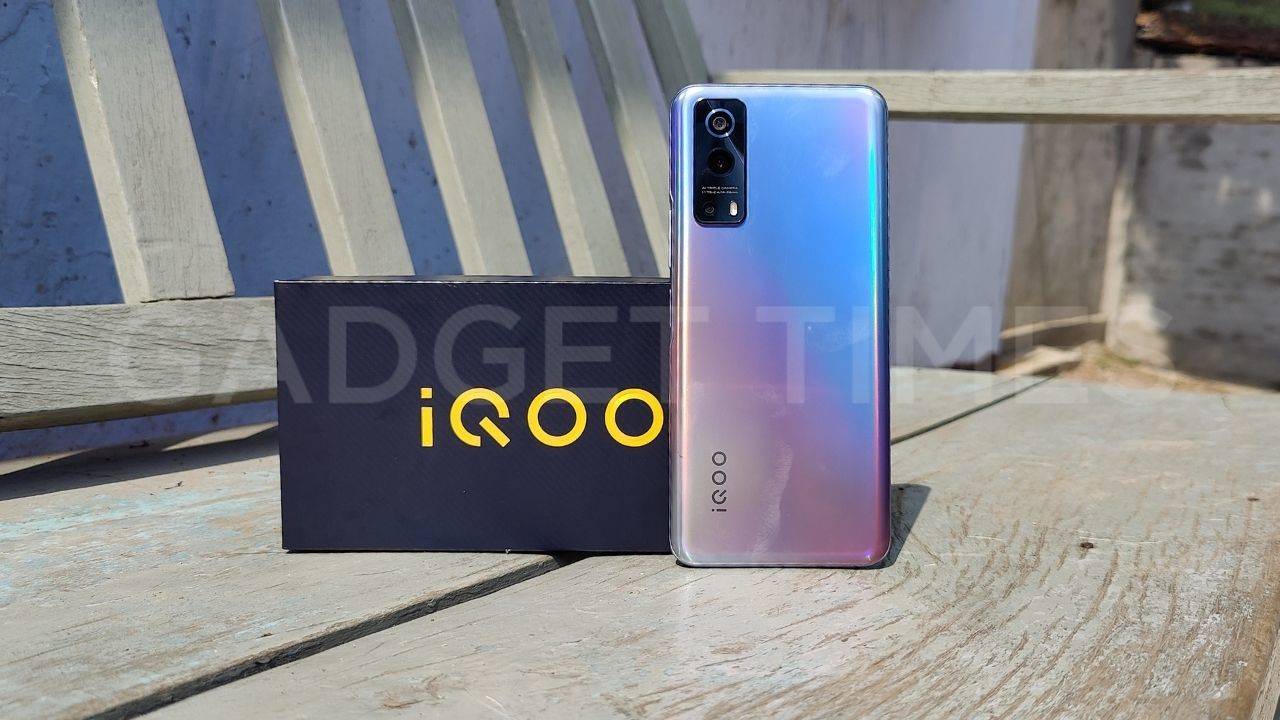 On Tuesday, June 8, iQoo Z3 was introduced in India via a virtual event hosted by the firm. The phone is equipped with a Qualcomm Snapdragon 768G processor and a triple camera system on the back. The phone was first released in China in March and is now available in India. 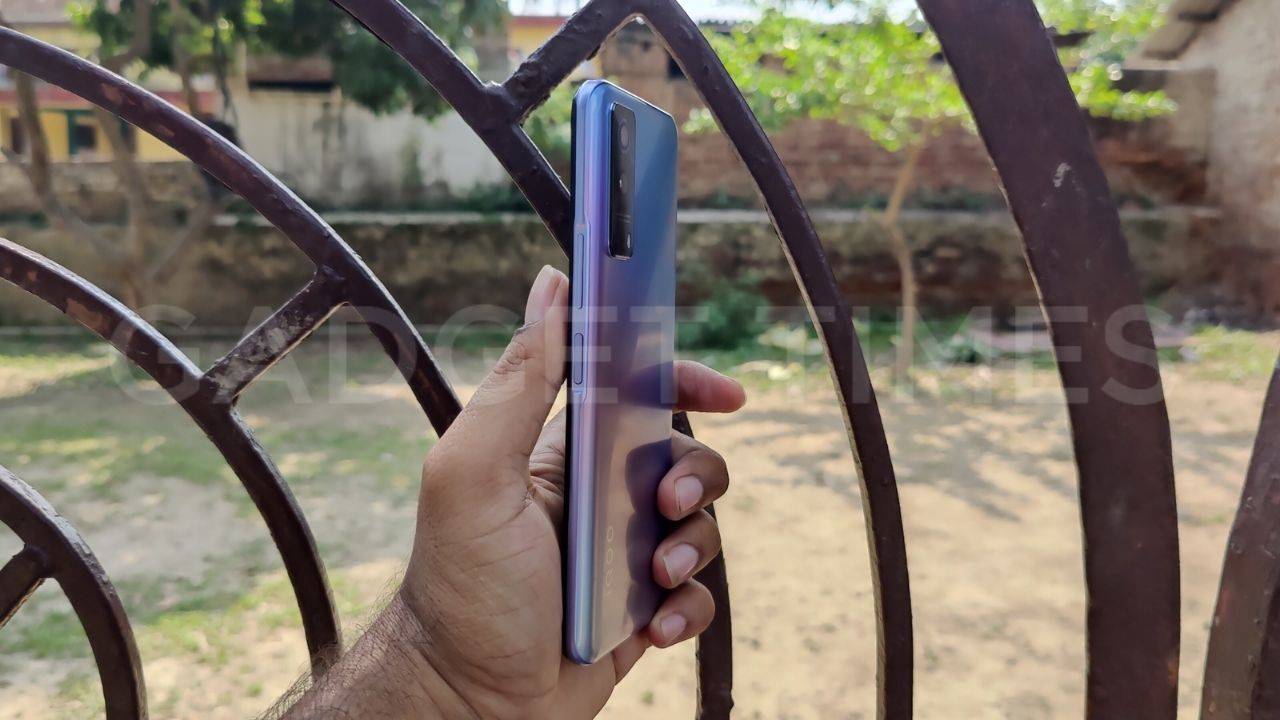 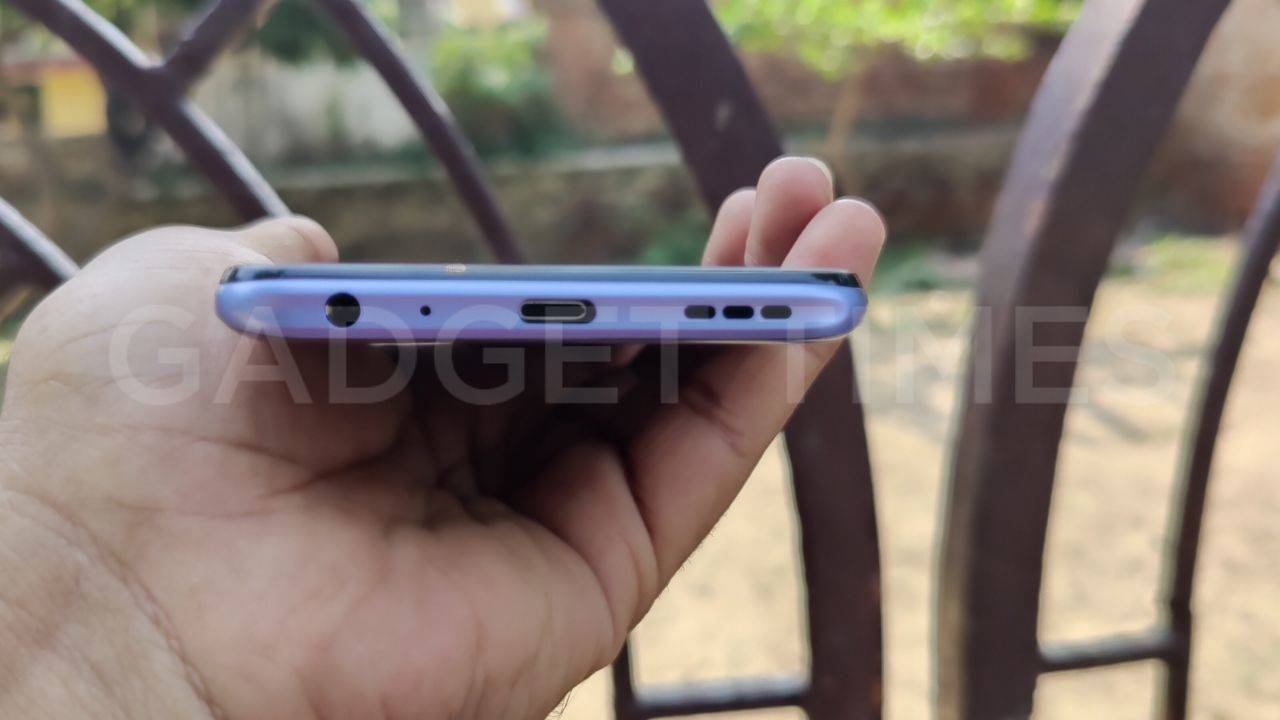 The proximity sensor, ambient light sensor, accelerometer, gyroscope, and e-compass are all onboard. There's also a fingerprint scanner on the side. It features a five-layer liquid cooling system as well as expanded RAM capabilities. 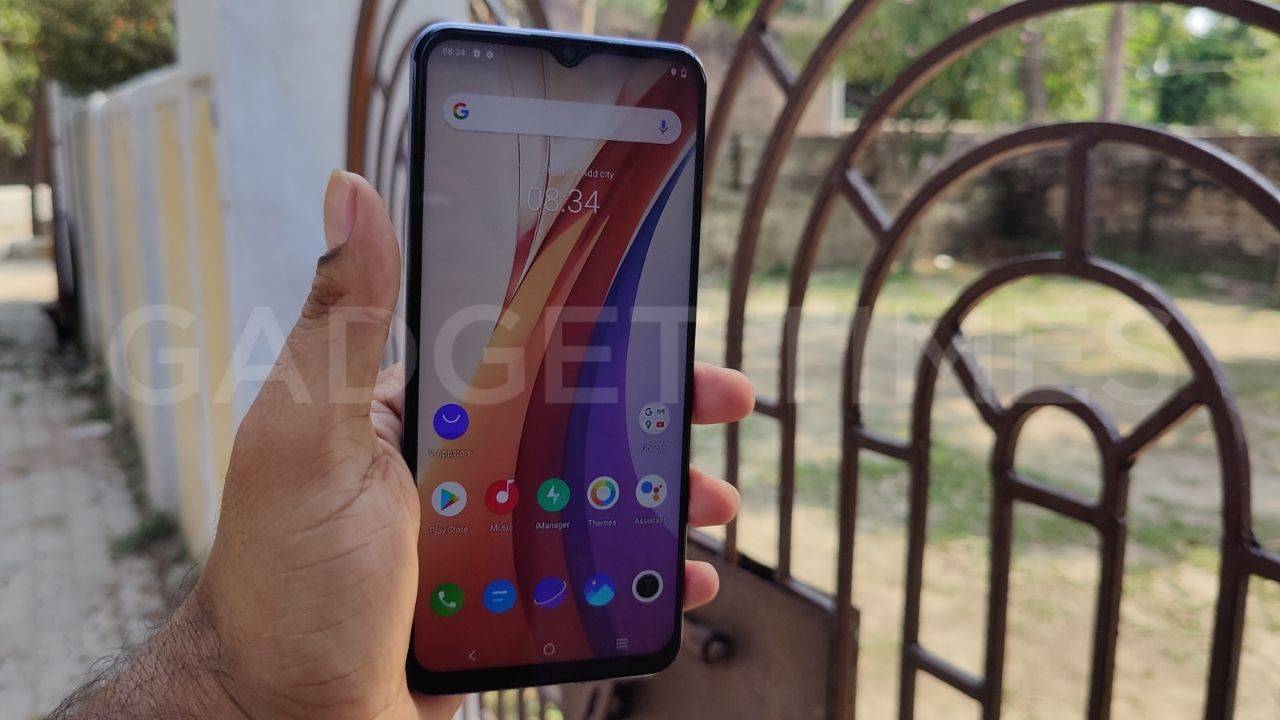 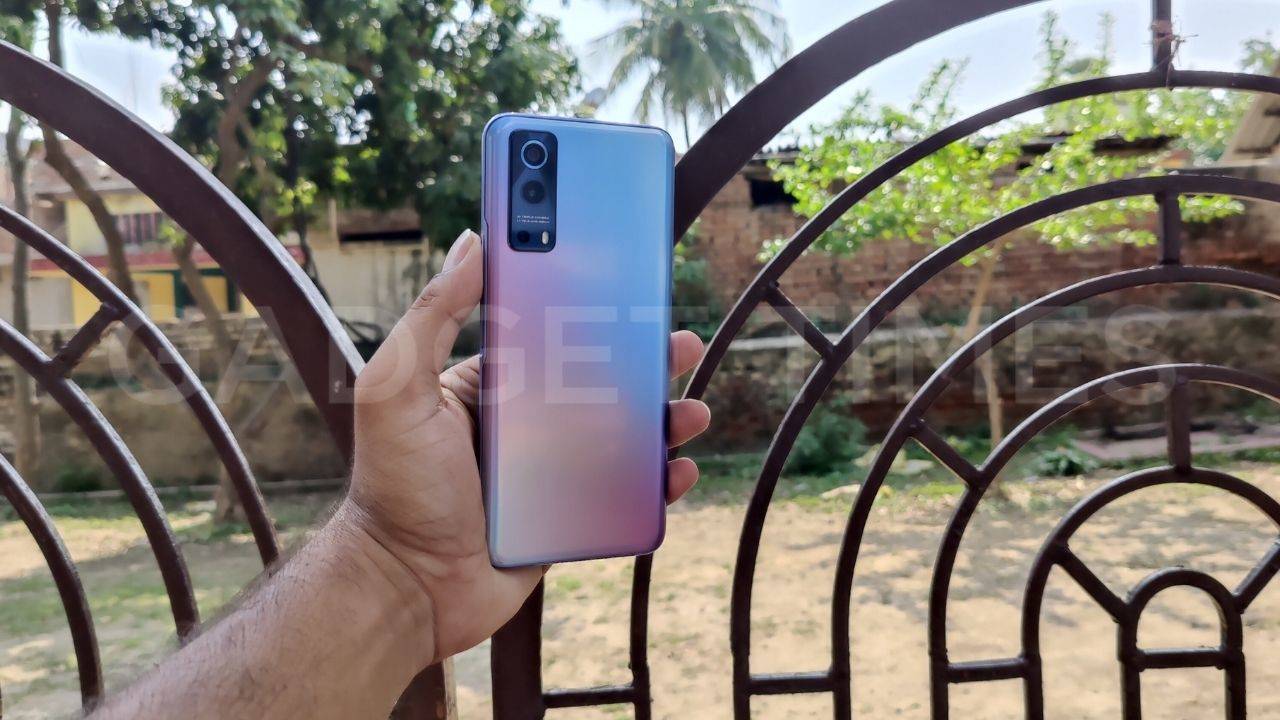 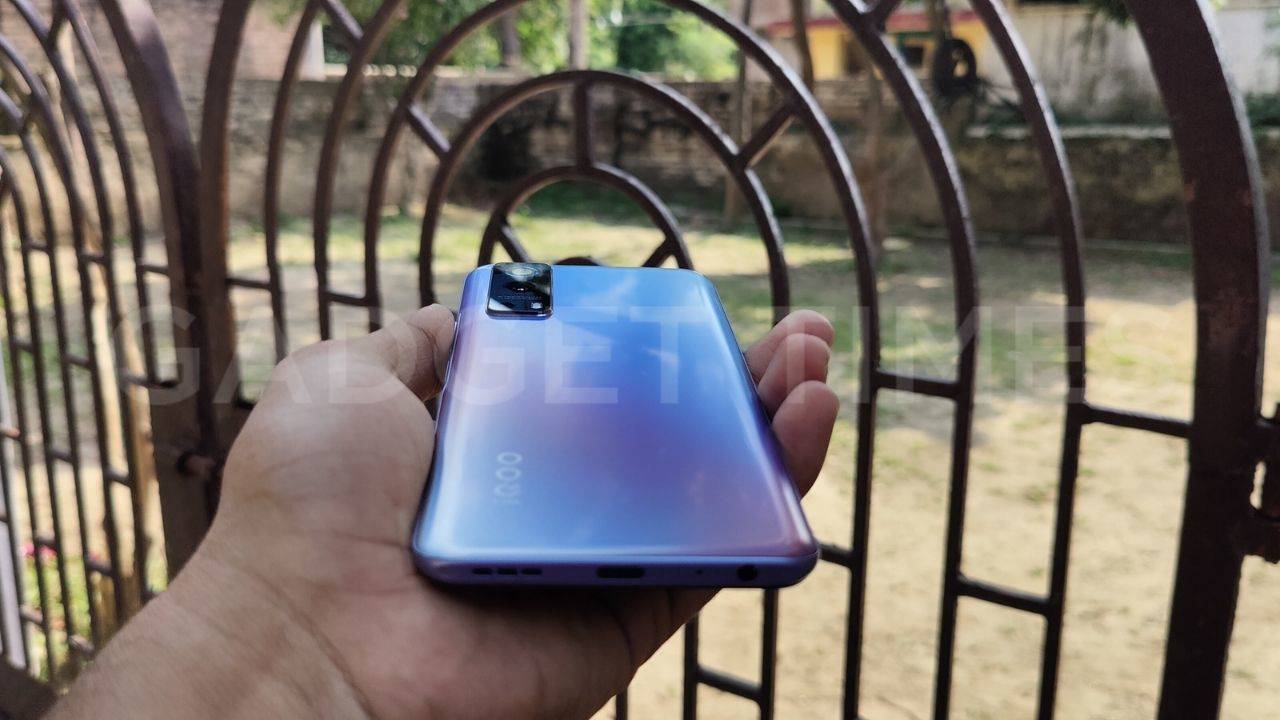 Starting today, the phone will be available on iQoo.com and Amazon India. Ace Black and Cyber Blue are two colour possibilities. Seven-day return policy with a 100 percent money-back guarantee, Rs. 1,500 off on ICICI Bank debit and credit cards, Rs. 1,000 off on Amazon discounts, and no-cost EMI choices of up to nine months are among the launch offerings. 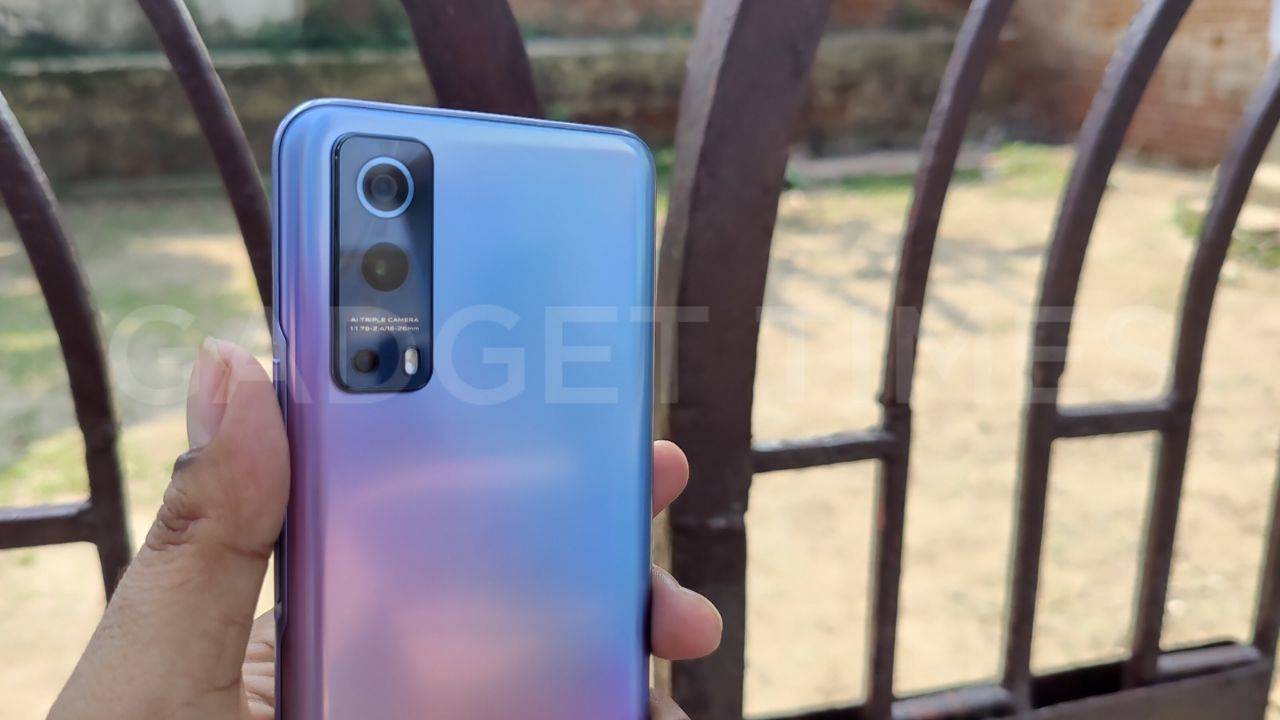