On March 23, OnePlus Watch was unveiled during a virtual launch event alongside the company's newest flagship, the OnePlus 9 series. 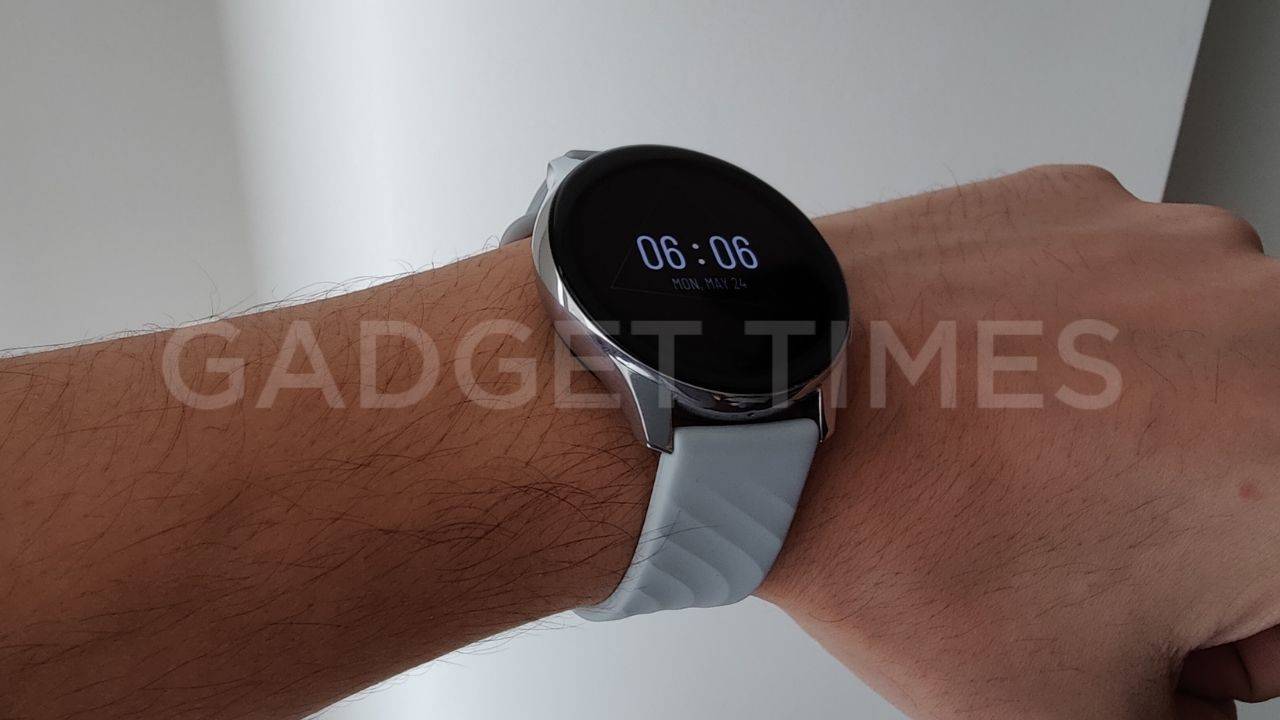 The company's first smartwatch, which was announced to be priced at Rs. 16,999, is currently featured on the official OnePlus India website at an introductory price of Rs. 14,999. 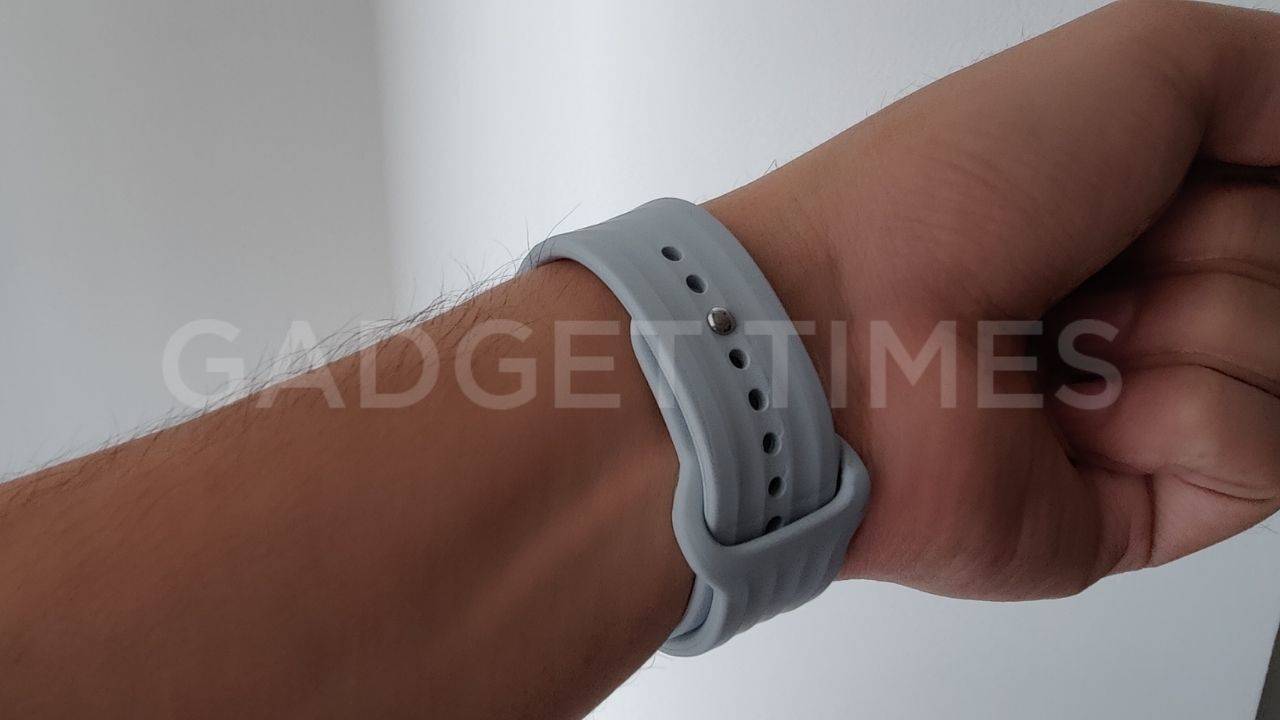 It can also be used as a remote control for the OnePlus TV. If you fall asleep while watching TV, the smartwatch will automatically detect it and switch off the TV after 30 minutes. For fitness aficionados, it has over 110 workout modes. 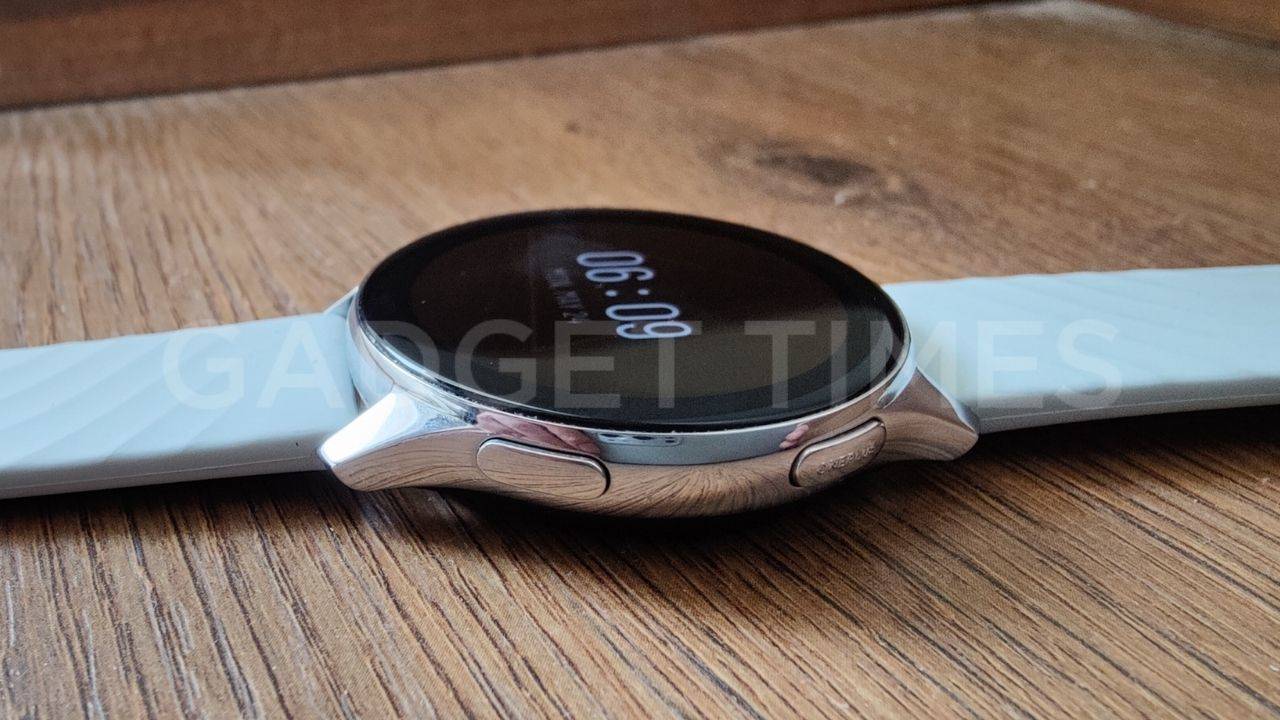 The OnePlus Health app may be used to monitor and track all of the data. It also has standalone GPS and Bluetooth capabilities. It has a 5ATM water resistant rating and is built to IP68 standards. 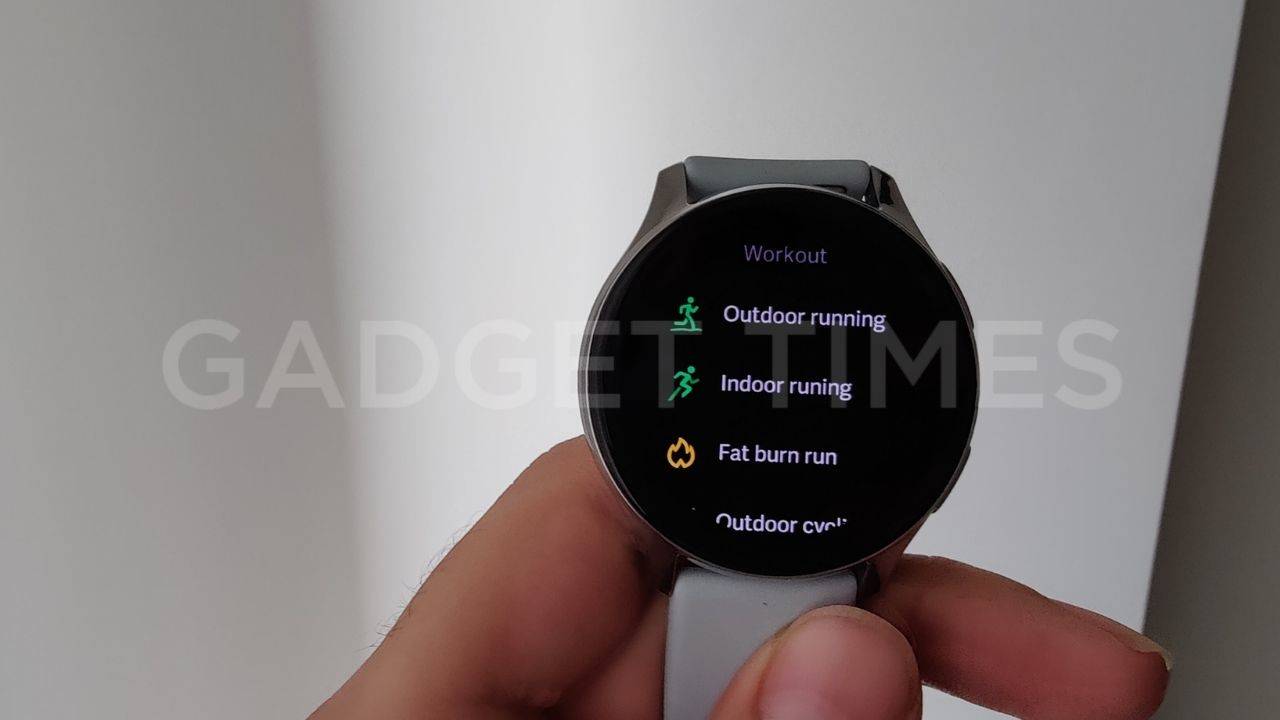 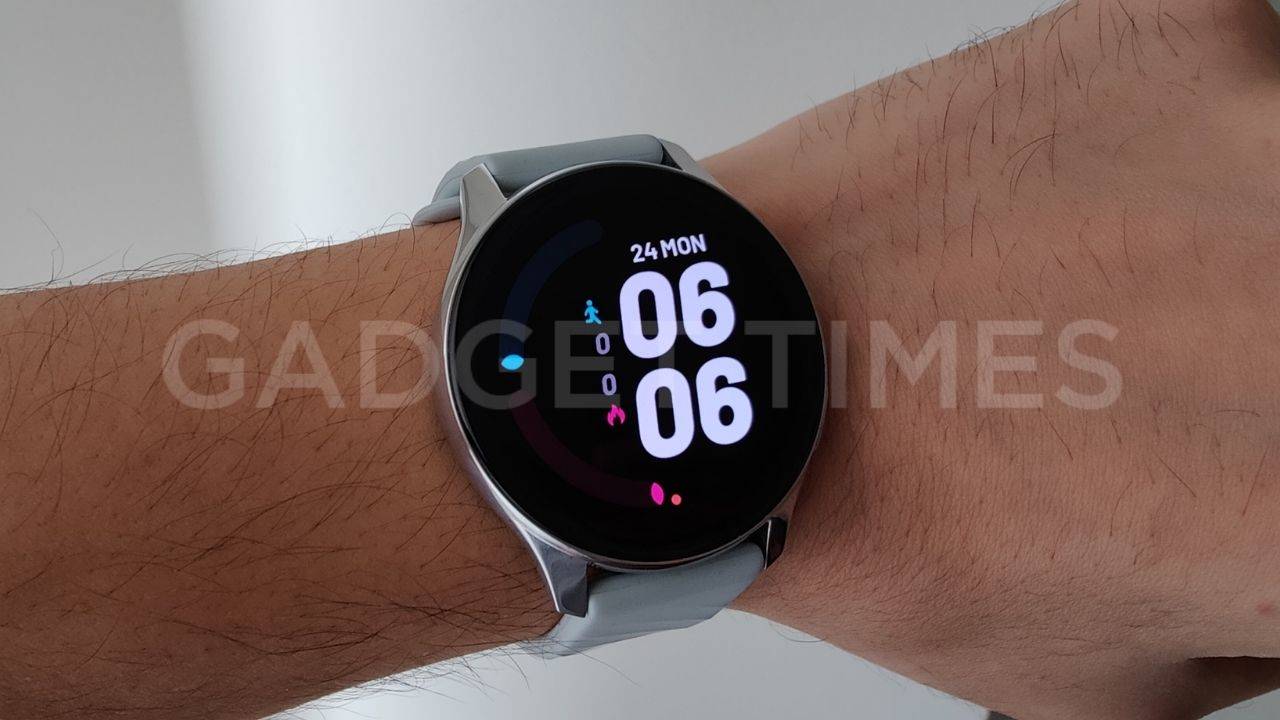 The OnePlus Watch has a 1.39-inch circular display with 2.5D curved glass protection. The wearable's seamless connection function allows it to connect to other devices like as smartphones and the OnePlus TV with ease. 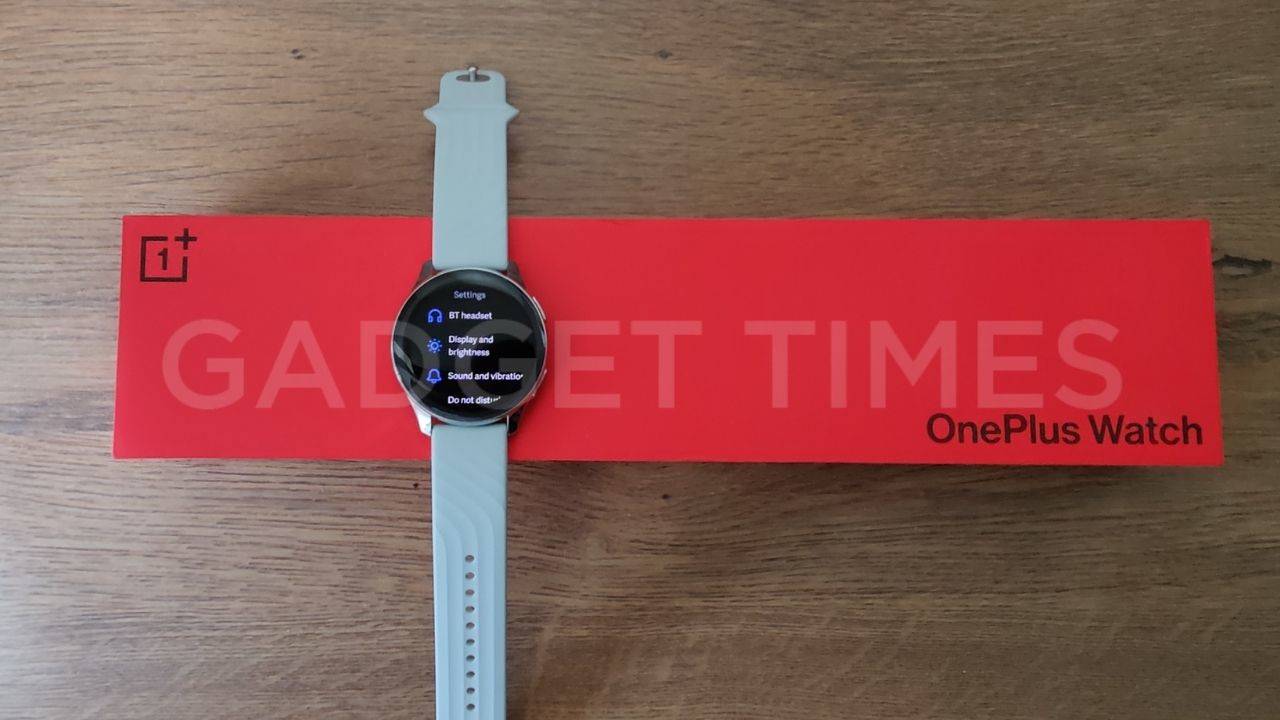 The 405mAh battery in the OnePlus Watch gets Warp Charge fast charging. It can charge a week's worth of use in 20 minutes and power for 24 hours in five minutes.